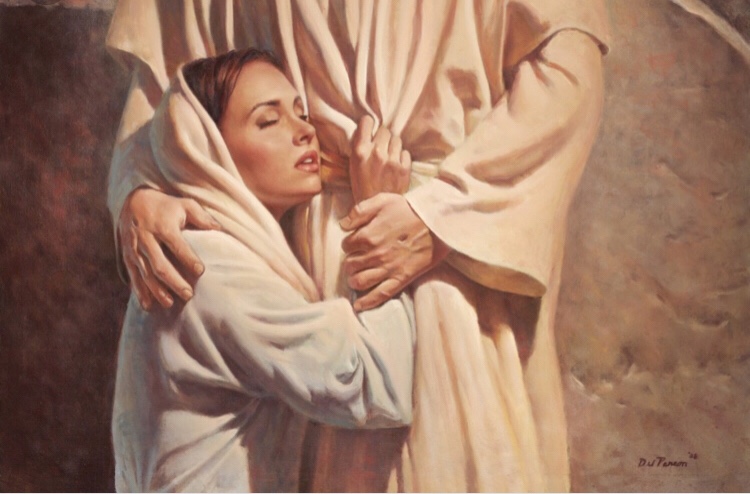 It was a really good morning, but a tiring one too. I spent the morning in the clinic praying with patients before and after they saw the nurses. Ultimately it was a morning of love. The glory of God came out in the Peruvian sun, as well as in the smiles of His people who were touched by His love.

The morning started out relatively simple with a returning patient that came to see me, not the nurse. That’s a good sign the Holy Spirit was at work and another very good sign I did not completely offend her with my poor “Spanglish”. A second patient arrives quickly after the first. Then this woman wonders down the hall out of curiosity. We ask her if she wants prayer or has any questions. She says, she was curious as to what we were doing. We tell her we are praying and she’s welcome to come in. Although, she’s slightly hesitant she agrees and sits down.

This morning was significantly different than previous days praying in the clinic. I was accompanied by Peruvian man who happens to be an ER Doctor in the states. He’s in Piura working on a clean water project in the village of Monte Castillo. I’ve been out there this trip more than any other village.

He had a free morning and so I asked him to join me and translate. Having him to translate was a huge blessing by God! Huge! Most days, I’m alone and get by with the help of Google translator and the little Spanish I do know. Additionally, I have them read a short summary so they know what to do. Although, that’s complicated when they can’t read or forget their own glasses or have no glasses at all which in common in poverty.

I imagine for this doctor this was a new experience. I was the one asking the diagnostic questions and not him. He was just the translator.

This woman tells myself and the translator she’s here to set up an appointment for her grandson who has a leg injury. He was hurt while playing and walks with a limp. She fears he’ll be picked on by other kids.

The first thing I notice about her is that she appears very well put together. However, it’s early in the morning and she’s wearing sunglasses. Additionally we are indoors and there’s no sun.

We begin with introducing ourselves and ask her what she would like us to pray. I’m not sure about the translator, but I thought she’d start with the grandson’s leg problem. However, I realize very quickly at a rapid pace she is giving full details of each of her five children’s lives. I watch the translator listen intently and affirm her. I pick up that she is telling us what her children all do for work, where they live and how many kids each one has. I wonder where this is all going. She goes on to tell us how she’s worked hard to provide a good home and education doing a variety of jobs like washing other peoples clothes among other many things.

I’m getting the sense she feels unappreciated for all her hard work and effort. I ask the translator to confirm. He does and so we start to pray. I begin with praising God for bringing her in and her strength in caring for her family. I ask the Lord to bless and pour forth the fire of His love and fill her with peace. I pray for several minutes and she appears to be a peace.

Then suddenly she starts wincing in what looks like pain. I quickly ask the translator to ask her what is happening and what she feels. She shares that she’s had breast cancer three years ago. She goes on to say it feels as though the drainage tube after surgery is being pulled out. She then pulls her blouse aside and shows me the scar. One thing I’ve come to learn this trip is that surgery scars here are brutal. They look like one went to battle.

Additionally, I ask the translator if he can ask her if there is something wrong with her eye. She, quickly says no – just cataracts which is very common here, but I hear the Lord tell me there’s more, but wait. So I leave it alone and I wait.

I go on to pray a little more and ask God to fill her with peace and His love again.

I ask the translator to ask her if at the onset of this breast cancer was anything else going on in her life. He asks, and suddenly there are water works. She begins to cry. She looks at me and tells the translator “She can not say because she is ashamed”.

Then suddenly, we are hearing a whole new story or what I’d call the backdrop of why God sent her down the hall. We begin to hear what’s beneath the surface of her sun glasses and the breast cancer.

In tears, she begins with the death of her mother. Her and her husband went to visit as the mother was dying. The mom was very poor and asked for money. Now this woman is caring, giving, and one of a generous heart. So when she asked her husband for the money and he said no she was heartbroken. Soon after they left. The mother died the very next day.

She then goes on to share about her husbands adulterous relationship with a friend on Facebook. She found messages and confronted him. Of course he denied it all. However, her heart and instinct told her otherwise and she did not believe him. She goes to tell us at one point she put a gun to his forehead to force him to tell her the truth. She continues on to say that since all this happened nothing is the same. They live together, but there’s no intimacy of any kind. The way the translator explained it I suspect they are living as roommates only, like two ships passing in the night.

When she finishes, we ask if she be open to walking through a process of forgiveness. Forgiving herself, the husband, and lastly this other woman. We then ask her to renounce a few things; worthlessness, shame, abandonment etc.

After I pray and ask the Lord to bless what he is doing and bring continued healing. Suddenly, she learches toward me and literally grabs me and starts sobbing. She’s holding on for dear life and she cries out in anguish for years of pent up emotion. As I stand there holding her and cradling her in my arms I feel like Jesus. I hold her tightly letting her cry for several minutes and just continue to pray silently asking God to bless her.

I was so engulfed in the moment I never looked over at my translator or wondered what he thought or was doing. Looking back I’m actually quite surprised at my own response, but there I was mothering and fathering this adult woman as she cried out like a small child. It’s funny how many times I’ve been told “You don’t have children then you don’t know how to love.” I’ve always found that an interesting statement and no longer let it bother me. God created us for love to love by love. We are made to love and be love and in relationship with him and others. My response was one of love because I know the love of Christ.

After a while she stops crying. She appears as though she’s been transformed in what I think was 30-40 minutes of conversation and prayer. I know it and she knows it. All because of a little curiosity on her part and yielding to the Holy Spirit on my part. Jesus was the true physician and healer that morning, we just both agreed to participate in His grace.

Before she leaves. She asks if she can come back on Monday to see me. We don’t ask why, we just tell her yes. Now, I’m the one who’s curious.

The next morning in talking with the translator at breakfast it occurs to me the connection of her sunglasses. I’m surprised I didn’t make the connection myself. It was only in talking about the shame I felt after I learned of my ex-husbands adultery did I connect the dots. When one is wounded by adultery and betrayal they want to hide in shame. I closed all the blinds and curtains to our home so no one could see in, this woman constantly wore sunglasses so no one could see her.

In the garden, God calls out “Adam where are you?” Adam was hiding in shame, as did I and this woman too. It was God who called me here to Peru the first time and this summer to. It was God who called the woman down the hall. God desires a relationship with me, this woman and He desires one with you. He calls you into all kinds places and spaces so that you grow in knowing His son’s name – Jesus. Yet, we to sometimes hide in shame when He calls.

You too might be hiding like Adam? Will you know God’s voice when He calls your name? 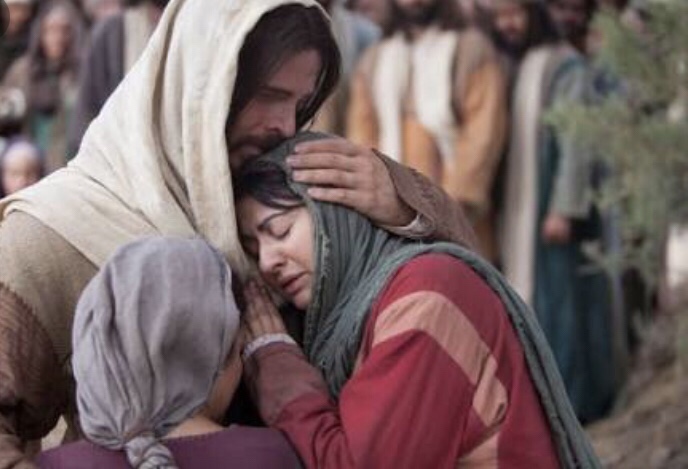 “Before I formed you in the womb I knew you, before you were born I set you apart; I appointed you as a prophet to the nations.” Jeremiah 1-5