Piura is a city in northwestern Peru. It is the capital of the Piura Region and the Piura Province. Founded in 1532 by the Spanish, Piura is the oldest Spanish city in South America. It is 166 miles north of the capital Lima, Peru. The population of Piura is 484,475 (2017) in which 63.3% live in extreme poverty.

Piura has a desert and semi-desert climate on the coast and the western slopes of the Andes where the climate is subtropical. Precipitation is sparse except during El Nino. In 2017 Piura experienced extreme flooding due to an El Nino. Entire villages were washed away due to the Piura River over flowing. 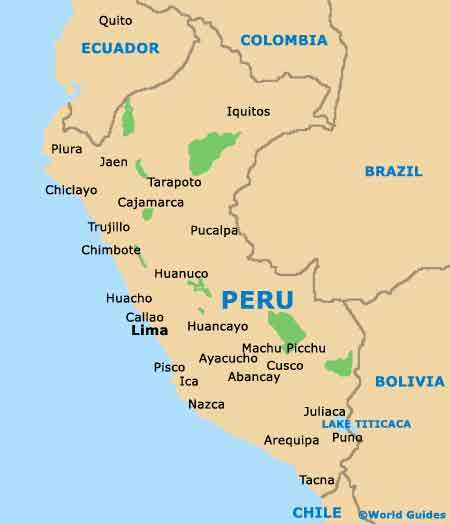