Revelation 3:20 “Here I am! I stand at the door and knock. If anyone hears my voice and opens the door, I will come in and eat with that person, and they with me.”

What was it like for Jesus in ancient times once He was invited in? Was the home lit by sun light, candle light, or an oil lamp? Maybe it was dark with barely any light at all.

Did the home owner put a wooden chair before him or did he sit on the floor? I wonder if he was met with overwhelming hospitality or something else?

I recently had the most unexpected, interesting, and enlightening day. Like Jesus, I was invited in.

A particular family invited me out for the day. To respect their privacy I will not mention their name. So there I am with no other missionaries or translator, just me on a solo mission of sorts. They picked me up in the morning via moto taxi. I really had no idea what I was doing other than going to see their casa (house) and quickly found out there was so much more. It was a Sunday and I had no other plans so I was open to anything. They picked me up at 10:00am and dropped me off at 5:30pm.

I can barely speak a lick of Spanish, but I am learning to hear more and more. Therefore, I know enough to get by and keep myself out of trouble, but more than anything else I know when to be silent.

I understood the taxi driver was a brother, but it was the presence of his smile and gentleness that told me I would be safe and in good hands. I’ve learned our eyes, smiles, touch and sheer presence speak boldly of what’s needed most here in Piura even for me.

It’s humbling and one of great honor to be invited in. Once again, I felt a little like the centurion not worthy of such an invitation, but I know it meant the world to this family for me to accept. So I graciously said yes.

l have learned not just anyone is invited in to dine. I had unintentionally gained their trust along the way. Security here is unlike the states. It’s something highly valued and taken very seriously among other values. Robbery is very common and something all home owners worry about.

Every where you go houses and windows have bars, padlocks, and gates etc. many people have guard dogs that bark consistently. When we arrived at the house the owner unlocked the door. I then watched as she removed the additional security measures set up for protection. If one were to break in she’d know, as behind the door was what looked like a piece of plywood, a chair and who knows what else.

As missionaries we might assume this behavior to be paranoia, but I’ve come to learn it’s normal and fairly customary for home owners to do this as again robbery is very common here. It’s not only a matter of protection, but mere survival.

This is a family I’ve become very close to mostly because the one little boy is a total love bug. He’s a little lover, and yet it took him weeks to warm up to me. Now, he follows me around like a lost puppy and is never the one to stop hugging. He just buries his face into my body and wraps his arms around me as though it’s for life.

I’ve come to learn his hugs for me are for life. My willingness to respond to him with affection and love does in fact give him the life he so desperately needs. I think it’s easy for us to remember people need food, shelter, water, and yet we somehow forget to love! I worry for him and his sister as they are vulnerable little ones and could be easy prey to someone not as honest and loving as myself.

The family is a single mom with five children ranging in age from 22 to 6 yrs. Therefore, the Mom works very hard to provide. I can see the tiredness in her eyes and the age in her face. I learned she’s several years younger than me and you’d never know it. I heard one person say, “so she made a series of bad choices.” I wondered, where the compassion and mercy was in that statement because what I heard was judgement only.

Jesus replied, “Anyone who loves me will obey my teaching. My Father will love them, and we will come to them and make our home with them. On this day I made my home in their home.

The first half of the morning was spent at a park. I watched the children in excitement run, play, and laugh as children are suppose to do. However, here in Piura little ones carry an enormous sense of responsibility. They care for the home, other siblings, cook, clean, and maybe take care of the elderly too. Adult burdens carried by little ones much too early in life. 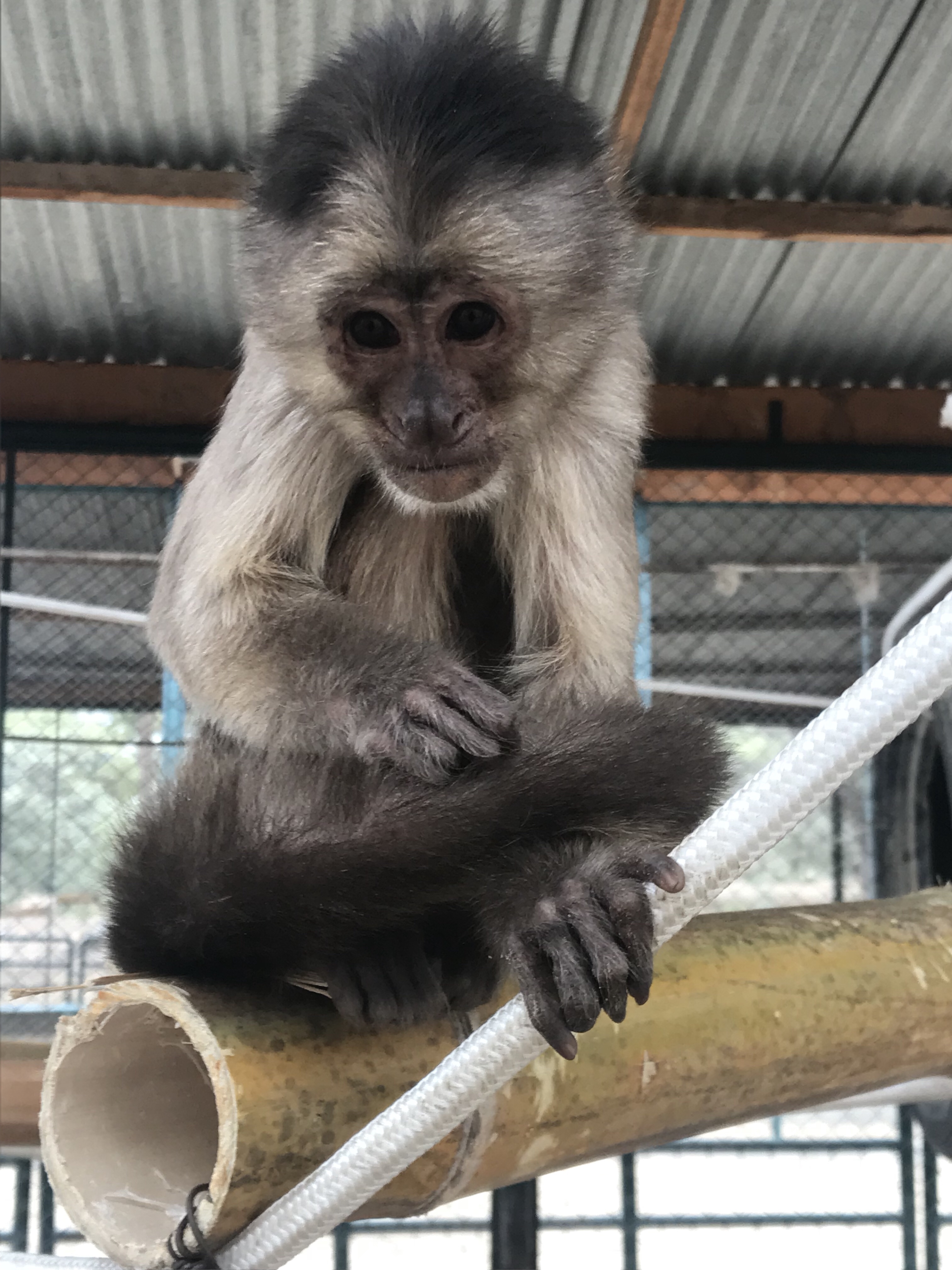 In addition, I witnessed a simple want like the desire for ice cream become a sacrifice on the parent that the children are completely aware of in the moment. Vastly different than the Disney parents back home who every week run their children to some place of entertainment. This was a special day and these children understood it to be just that.

After the park, we moto taxied back to their house. Three adults and two kids in the back of a moto taxi. It struck me that the two kids assumed their position to stand and hold on. This is standard practice for traveling place to place by moto taxi with a family in Piura. Trust me it’s not the safest travel for anyone here, as no one really obeys any traffic laws. It’s sheer chaos to Americans.

As I sat at their table and played with the kids I felt completely safe, comfortable and content. I was not anxious to leave. I sat, observed, and absorbed the moment. I was aware that I was now sitting on the inside of poverty and not the outside. It’s different. My eyes were opened into a world than is so far from what we know as Americans. It’s almost impossible to process. Our homes are built around beauty, great views, and comfort. That is not the case here in Piura.

Inside, there is no view looking out. The walls hold worry, anxiety, despair, and loneliness. There is no comfort outside lying in bed or sitting on a plastic chair. Life on the inside lacks the comfort that our lazy boy recliners hold. Everything here is hard, including work and rest. In fact, I’ve come to learn most get little rest if any at all and I understand why. Many wear their weariness like a heavy cloak day in and out, some how finding the strength to carry on. Only God’s grace could pave the way.

As missionaries we sometimes enter a home and can’t possibly fathom an entire family in one bed. However, once on the inside you see differently. For one thing when the night comes so does the cold, darkness and the demons too. The body of a family member next to you, not only brings warmth, but comfort and security. A place that says “I am safe to a little one”.

The walls are cardboard thin inside this bamboo home. I Imagine being the 6 yr old boy sleeping alone on the other side of the house in the pitch black of the night. All night there are taxis zooming by the bedroom wall, dogs fighting and barking, and walking by are strange people and voices he does not know. I now understand why he does not sleep his own bed. Both he and his sister sleep with Mom for when night comes they are both cold and scared.

I’m not sure I have words for how difficult it is to survive here. It’s done with so little. It’s done with great sacrifice. As I sat inside this casa for hours and looked around I understood how easy it would be for despair to creep into ones soul.

The owner tells me that last year for a month the house had a foot of water due to the flooding caused by El Niño. During that time her and the children stayed with her parents. I’m sure there was loss and yet she does not say and I do not ask.

Eventually, dinner is ready. I have no idea how I got here, but I know here is where I’m supposed to be in this moment. In between the silence, the chicken and Peruvian rice I know it’s God’s invitation that sent me here. All I had to do was say yes.

How are you responding to God’s invitations? Who is He asking you to dine with?